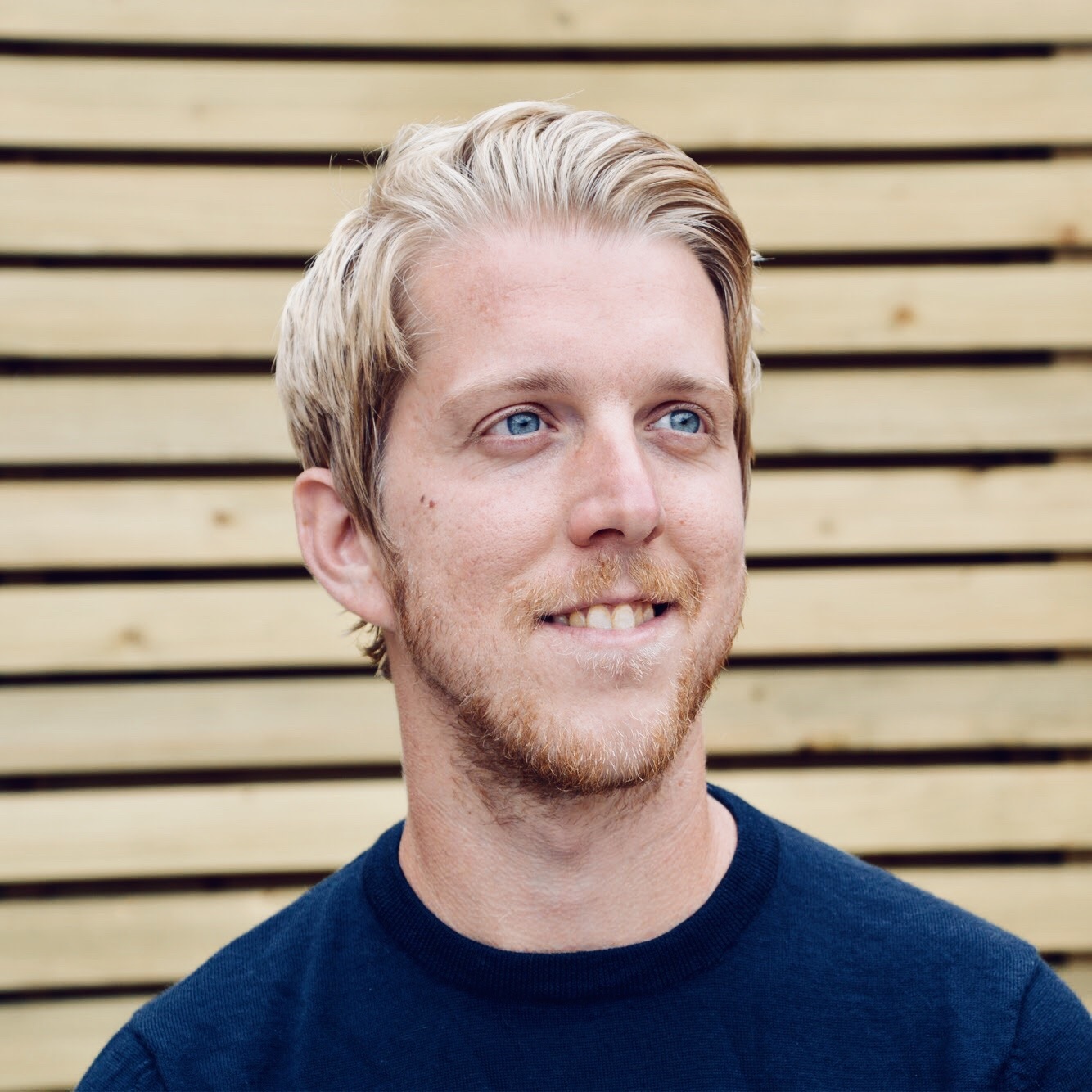 For most projects, the act of going live will probably be the most revisited talking point of discussions and the date that all other scheduling is worked out from. It’s also (potentially) the most nerve-wracking part of the process, but it needn’t be. In this next installment of the series, I’m going to be going deeper into what’s involved before, during, and after putting all your hard work live, and the steps you can take to ensure you’re stress free and confident in the outcome.

As a recap, I left the last article with receiving the newly developed website back in the form of a test site for you to add content to and generally check over. Let’s assume you’ve done that initial content population, and had a check over highlighting a few bugs and tweaks. Let’s also picture you’ve spoken with your web designers and the go-live is penned in for two weeks’ time, what now? Sit and cross the days off?

The answer is (obviously) no. While you’ve done most of the content population and a fair amount of testing (which hopefully the web designers will have done too), there are other things you can be checking…

Firstly, if you started the project with a design brief and technical specification document, dig these out and give them a fresh read. The design brief may make reference to competitors to beat, example users and their predicted journeys, or objectives of the site and your business. Go through the website again with this open and try and look at it from the eyes of the example users or hold it up to the competitors and inspirational sites to see if it holds its own. The tech spec might also detail key pieces of functionality or third-party plugins to be included, and you should be checking that the website has this to the letter (unless of course, you’re aware of a change to the scope mid-project which affects this). Don’t worry if anything is missing or needs remedying however, as you’ll probably be aware by this point how complex and in depth a project like this can be, so it can easily happen that things get lost in the mix.

When you start to spot things, don’t panic and start firing off emails for each, as this may just confuse and slow down your web designers. Make a list and when you think you’ve got everything, ask what is the best way for you to log and track bugs. They’ll likely have some time set aside before the go-live for their own final checks so as long as you give them enough time, these bugs and tweaks shouldn’t be an issue.

During this feedback and evaluation, try to resist the temptation to add new features. Even if you’re happy to pay for them, try and consider if you really need it for the go-live. Throwing in a new feature this late in the game could cause other features to break, or even just take the web designers focus away from their own testing.

The last thing you’ll want to do, maybe a week before go-live, is double check with the web designers they have all the technical information they need to deploy the new site, such as domain and hosting passwords. If they haven’t, it gives you a week to track them all down rather than scrabbling around last minute. It’s also beneficial to ask during this conversation what the plan is regarding backing up the old site before the new one replaces it. You might find at some point there was some content or information that you need from it, or worse case (and highly unlikely) you need to revert back to the old one if something goes wrong.

Today is the day, and you’ll feel a mix of nerves and excitement. Or you might not and just be glad it’s all finished. Web designs and developments are long so don’t beat yourself up if you are having project fatigue, as once you go live, you’ll find a refreshed sense of drive as you start to hear positive feedback and sales / generated leads / improved analytics.

Find out what time the switchover is happening and make sure you’re on hand for any last minute questions or input that may be needed. If the go live is scheduled for 5pm try and get an earlier slot, as if something breaks and it’s not spotted until 6pm and everyone has gone home your new website spends its first evening broken. The same rule applies for going live on a Friday. Please, if you take anything from this article DO NOT GO LIVE ON A FRIDAY. At Alloneword one of our golden rules is never to do this. No one wants to work a Friday evening or Saturday morning, so if it’s looking like Friday is the earliest opportunity to do it, delay until Monday and spend the extra time testing.

Once the switch is made, the web designers will probably tell you that just because you can see it, doesn’t mean everyone else can. Depending on how the deployment is happening technically, it might be the case that something called the DNS is repointed, which is making your www.webaddress.uk point to another server, and this can take up to 24 hours to propagate around the world. You will likely also have an SSL certificate, which enables a browser to show a visitor the website is secure, and that might not kick in straight away. Once you see the site, wait a good 24 hours before you post publicly on social media etc.

Finally, when you do post about your new site on social media, and this is by no means a prerequisite and only if you feel you want to, try and tag, thank or credit the web design company. This happens less than you think, and I know from personal experience that when we see our work go up with a thank you note, it goes a long way. As well as being a considerate thing to do, it’s in your best interest. You may very well need these people in the coming days and weeks, and it’s good to have them on side.

This last point leads us nicely into…

That’s it, all done. Well, in the immediate sense, you’re right, and you should definitely put your feet up and screen down for a day or two, but a website should never be considered ‘finished’ and is a constant evolution and series of iterations.

In the days after going live, I wouldn’t recommend asking joe public en masse, but try asking some family and friends not familiar with the site what they think. Make a list and compare what people are saying, and don’t just take their response as correct. From a psychological point of view, people will tend to try and give a suggestion or improvement if asked about something, to legitimise them being asked as a credible source, which basically means they feel if they say “yeah it’s ok” they might be seen as uninformed and not get asked again. With that in mind, don’t dwell or worry if everyone you ask gives you something to improve or they don’t like.

In the weeks following, after some initial changes of credible things people have spotted, start to dip into the analytics of the site to see what’s happening there. By all means, check the stats before this but be aware you won’t be seeing realistic sample data, as the site is new, you’ve been promoting it more than you normally would, and Google is reindexing it all. Take a look at statistics like bounce rate (people arriving and leaving straight away), average page load time, popular pages, time spent on a page and where people are exiting. I find this kind of analysis really enjoyable, as we can be designers turn detective turn scientist. If we spot unexpected data, we can start to investigate and piece together a story for why that is. Once a hypothesis is made for why e.g. call to action at the bottom of a long piece of text, we can change the page or block e.g. call to action at the top, and then see how the results change. If that worked, great! Can we apply the same thinking elsewhere e.g. Calls to action at the top of all pages? If it didn’t, then why not, and we turn from scientist back into detective. See, fun!

After that, we’re into months and years, and that’s where our final article of the series will pick up in terms of being diligent to the changing nature of the web. But for now, give yourself (and web designers) a firm pat on the back for making it through the project, with hopefully something to show at the end that makes you feel well represented on the web and ultimately aides your growing business.

As a final note, you might have read this article and think “why is this important? I’m paying other people to do this for me” but the fact of the matter is this is your business and your website, and while you’ve commissioned work from others, try and see everyone, including yourself, as part of a project team, all with roles and responsibility.