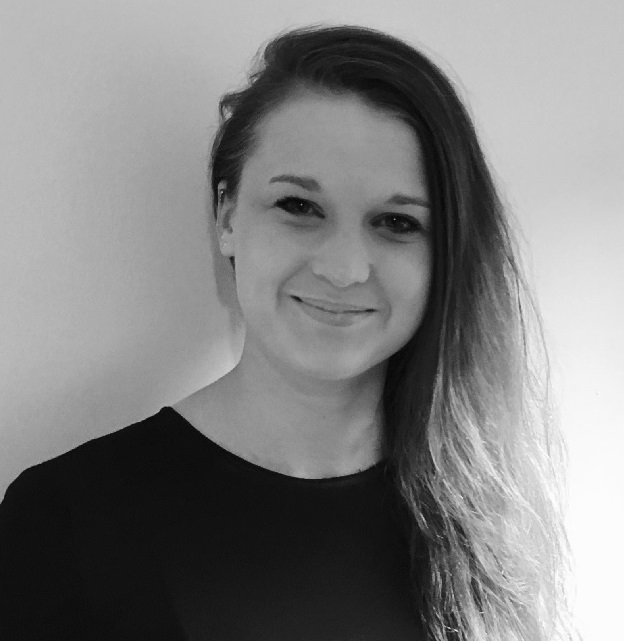 In today’s #asktheukdomain video I look at five ways you can use Twitter to drive more people to your website including:

1. Think about your tweets: are they compelling? Do they contain the URL?
2. Get those tweets seen by more people.
3. Making the most of hashtags
4. Advertising on Twitter for web clicks and conversions
5. Measure and learn

Video Transcript ♪ [music] ♪ Welcome to The UK Domain. Today’s question comes from Twitter user @bewarethisboy, and he’s asked, “How can I use Twitter to drive more people to my website?”

Today, we’re going to go through five things that you can do on Twitter to drive more people to your website. Number one, think about your tweets. Probably the most important if you want people to go through to your website is to include the URL of the webpage or the content that you want them to click through to so they can click directly from your tweet on to that page. Also, think about what you’re including in that tweet. So think about your language. Is it compelling and are you actually asking people to click on that link and to go through? So really think about that. Although you’ve got the limited character limit, you can really still utilise that and include some great language to encourage people to click through.

And then you need to get these seen by as many people as you can. The more people that see that, hopefully, the more people click on the link through to your website. So a good way of doing this is to keep building your following. So get out there, engage with other relevant users and people, follow them, and build up your following. The bigger the following, the more people will see your tweet. And then, also, don’t be afraid to ask your followers to share it. So asking them to retweet means that that will then be shared to their followers. And then if their followers share, that will be shared to their followers, etc. So that’s a really great way of getting your tweet seen by more people, and then also that URL as well.

And think about hashtags. So Twitter, big user of hashtags. So think about how you can use hashtags within that tweet and also get it seen by more people. Make sure that you research relevant hashtags to do with the topic or the industry that you’re talking about and whether they’re trending, how much traffic they’re getting. And then include those into your tweets. Don’t go too mad, don’t go overboard, just choose the top three, top two that you can and include them where relevant into your tweet. And this means anyone looking for that will also see your tweet and your URL to your website.

If you do have budget available, you could think about doing some advertising. And Twitter Ads actually has a objective of web clicks and conversions, so you could choose that. You can also then target followers of similar pages that you think your audience would be interested in. So think about where the people you want to see your website, who they’re going to be following on Twitter, and then you can target followers of those pages.

Finally, most importantly, really, is to measure and learn. So make sure that you’re looking at what tweets are working well with the URL. Is it that they’re including images or ones with videos if you can? And learn from them so that what’s working really well, you can do more of.

So there are some tips to help you use Twitter to drive people to your website. I hope that’s helped. ♪ [music] ♪