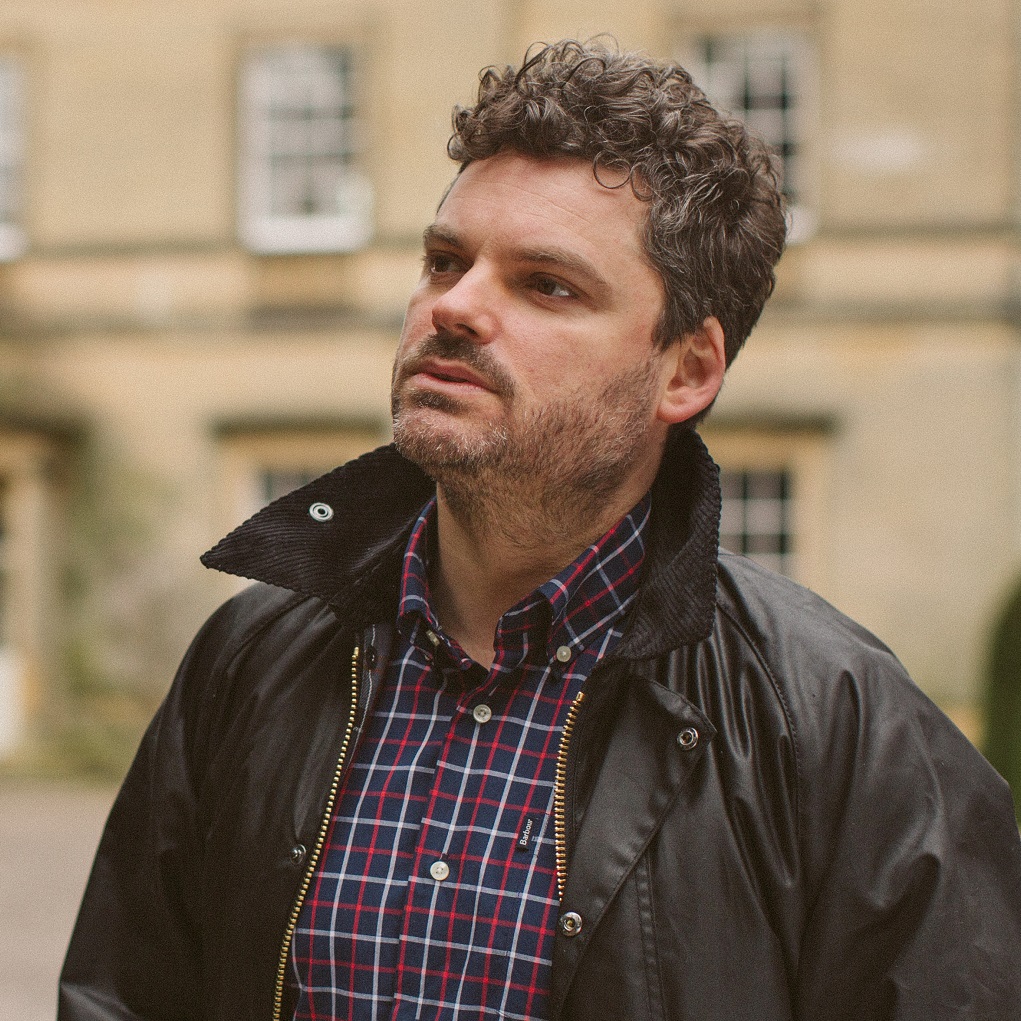 Home › Can robots write your copy for you?

How does a human writer approach the task of writing content about this topic? In other words, this human writer has to battle his emotions in order to produce a neutral piece of content. Funnily enough, a robot wouldn’t have this problem – even if it was writing about another more advanced robot which, in time, would replace it. So, we can say immediately that empathy (or lack of) is at least one advantage the robot writer has over the human writer. But has it got the capability to write a top-notch article that’s not only strong on facts and figures, but also reads well and is engaging? Let’s take a look at human versus robot in the copywriting arena…

First up, let’s examine the AI writer in action.

The online behemoth Alibaba — through their digital marketing arm Alimama — has unleashed an AI-driven copywriting tool, which has been used to great effect on their online marketplaces, Tmall and Taobao. This AI copywriter can produce 20,000 lines of copy every second. Yes, you read that right, in a second. Raw speed, then, is the second clear advantage the robot writer has over the human wordsmith…

Alibaba also says that copywriting tool has passed the Turing Test, which means the robot’s words read as well as a human’s. Let’s call that skill a draw between the robot and the human writer. However, according to Adweek, Alibaba refused to supply any details of how the Turing Test was conducted. Any sane-minded person would question such secrecy around the conditions in which the benchmark test was passed. That’s perhaps a black mark against the robots.

The next question has to be how did the robot get so good so quickly? The answer is…it learned from humans.

“All the content produced by the AI Copywriter is the result of applying deep learning models, trained with large volumes of quality content created by humans. Human creativity is the cornerstone for the machine, which isn’t able to replace the creativity of people,” said Christina Lu, general manager of Alimama marketing. “AI for marketing… allows people to devote more energy to richly creative work.”

How about the quality?

Ah, now we have something interesting here. The AI is ‘spinning’ content but at a level that maybe passes the Turing Test. Now, a human copywriter would tell you that’s called modeling. Look at what is already working and put your own slant on it. Superb, that’s what the AI robot is doing, and it’s doing it across all creatives – Facebook posts, Facebook adverts, posters and more. This all sounds great. Assuming, of course, the copy the robot is learning from is high quality. Have you ever looked at the standard of copy on the Alibaba site? Go take a look at the product descriptions and make your own mind up. Also, the only examples of copy written on the Tmall and Taobao sites are written in Chinese.

OK, things are still looking good for the robot writers at the moment. In fact, the BBC even found an AI- generated YouTube video breaking the news about Alibaba’s AI writer…I’ll pop in a link to that article in a moment, but you may appreciate me saving you the time of reading it. The BBC (in my own words) said: An obscure YouTube channel called ‘Breaking News’ has a synthesized voice read out the story, which is based on an article published an hour earlier by an Indian-based website (International Business Times). The BBC describes the ‘spun’ article as ‘weird’ and ‘sloppy’. In fact, the BBC (who write about Alibaba’s AI writers) don’t seem impressed at all by a future with AI copywriters.

Ah, let’s start attacking the robots so we humans can keep our jobs. No, I must stay neutral! I must present the information to you in a bland, direct, emotionless way. In fact, I should have found another article on this topic and spun it and left it unedited so you could get the real AI experience. Or, I can send you to a website where a career content writer who digs deep into the subject “Cheap Content Writers, AI copywriting, and Blatantly Stupid Marketing”. It’s the cheap content and blatantly stupid marketing I’ll look at next to assess whether getting an AI is better than a cheap human.

The saying goes ‘pay peanuts, get monkeys’. Of course, sometimes you get lucky. You get a cheap writer who’s better than the average. If you do, immediately give them a pay rise as you need to hold on to them. Because writing is more than words. Writing is about understanding the topic and mixing opinion with fact. An AI robot does not have an opinion. Can an AI robot sense the mood of the market or is it limited to regurgitating what’s already in print?

Back to the cheap content writer. Most cheap content writers spew out substandard copy. You get what you pay for or you get very lucky. And if you stick with paying peanuts then somewhere in the future your cheap writer is going to come up with a remarkably dumb marketing idea. And they don’t care. So, with humans, you have the choice to pay more or hold your breath each time you want an article written. But why do some people pay such small amounts for articles? Because they don’t understand the skills involved in article writing or copywriting. So, if they had a robot write the text, well they’d probably be satisfied because there are words on the page.

I was going to shine some light on the direct response world and ask if an AI writer could produce a full-length video sales letter that converts. Based on what we’ve read so far, the answer would be a resounding no. How could the robot generate a winning big idea by making the link between the nutritional needs of astronauts and neurodegeneration in middle-aged adults, and then neatly summarise that idea with some clever wordplay, say “Anti-Space-Brain-Syndrome-Nutrient” and then create a mechanism…I’ll stop there!

Can robots really write your copy?

AI robots — at the moment — are nowhere near being able to create long-form copy. Perhaps short product descriptions, subject headers for direct marketing emails are within scope, but not long form copy.

And what about making your brand individual? Check out these 10 brands that use humour in their copy. You might even say that’s the human writers striking back against the robot invasion. An AI writer simply could not replicate these product descriptions.

So, for now the answer is that robots can’t write effective, emotion-driven copy, but they can certainly lend a helping hand with standard-issue content.