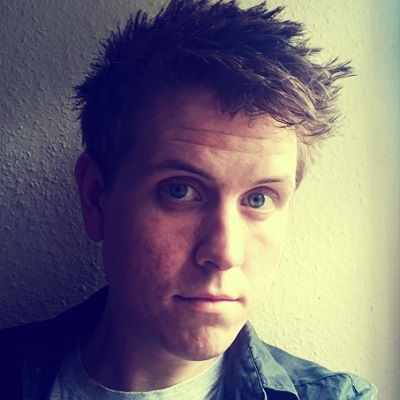 Most businesses put a lot of effort into their sales pages.

They agonise over the layout, the colours, the words, and the call-to-action.

But the prices attached to their products and services don’t usually get the same attention.

It’s easy to assume that prices are static – they’re based on your costs and your profits, and they’re set in stone long before they’re put on the page, right?

The true value of a price might be fixed. But the way you choose to present it to your customers isn’t.

Here are five number-tweaking tips to help you make a better first impression – without making any changes to the real price at all.

1. Help them forget about money

You might never have noticed it, but lots of menus in bars and restaurants don’t include a currency symbol (£) with their prices.

And there’s a good reason for this:

It helps to create a psychological separation in their customers’ minds – a separation between the number on the menu and the number in their bank account.

It’s a common practice in the hospitality industry. But in any other kind of business, leaving out the currency symbol looks odd, and could lead to confusion.

So instead, you could try making the currency symbol as small as possible, like this pricing page from Squarespace:

Those tiny pound signs were no accident.

2. Use a wide range of prices to hide the real average

Everyone knows that numbers with lots of zeroes are big and scary.

But if you sell products or services with a range of prices – especially when that range lies on both sides of a change in decimal length (like the £10, £100, or £1,000 mark) – you can help to anchor your customers’ expectations on the lower side of that range.

Take a look at this example from Zendesk:

But any visitors looking around will see the £5 end of things first, and assume that they’ll be able to get something in that ballpark if they choose carefully.

Of course, for all we know, a company displaying a range like this might have one basic service offered at £5, and dozens of useful services offered above £100.

Or they might have a more even spread of services, making the average price around £78.

But by using this broad range of prices, they’re helping to give their customers the impression that they could be paying much less than either £78 or £149.

3. Leave the VAT for later

Depending on your target customers, this one could be considered a little sneaky.

It’s a bit like those restaurants and bars that only mention their 12% service charge in the small print – some customers will have it removed, but the vast majority will end up paying it.

It’s especially useful when the full price sits just above a new decimal length (over £100 or £1,000, for example) – like this example from PC World Business:

The rate of VAT is always the same for every product. But if you can strip off the VAT to turn a 4-digit number into a 3-digit number, the effect on the buyer seems much larger – an expensive product can suddenly feel much cheaper than it really is.

Showing prices that exclude VAT should really only be used when you’re selling B2B (business to business). If you’re selling directly to consumers (who usually can’t claim back VAT), they’re going to feel cheated and frustrated when they get to the checkout.

4. Use a decoy package

If you’re offering a service with different levels of pricing, you’ll probably have a comparison page to help guide your customers to the right option for them.

And if you are, you can put this comparison to good use – using one less attractive option to make the others seem even more attractive.

Take a look at this pricing page from Xero: 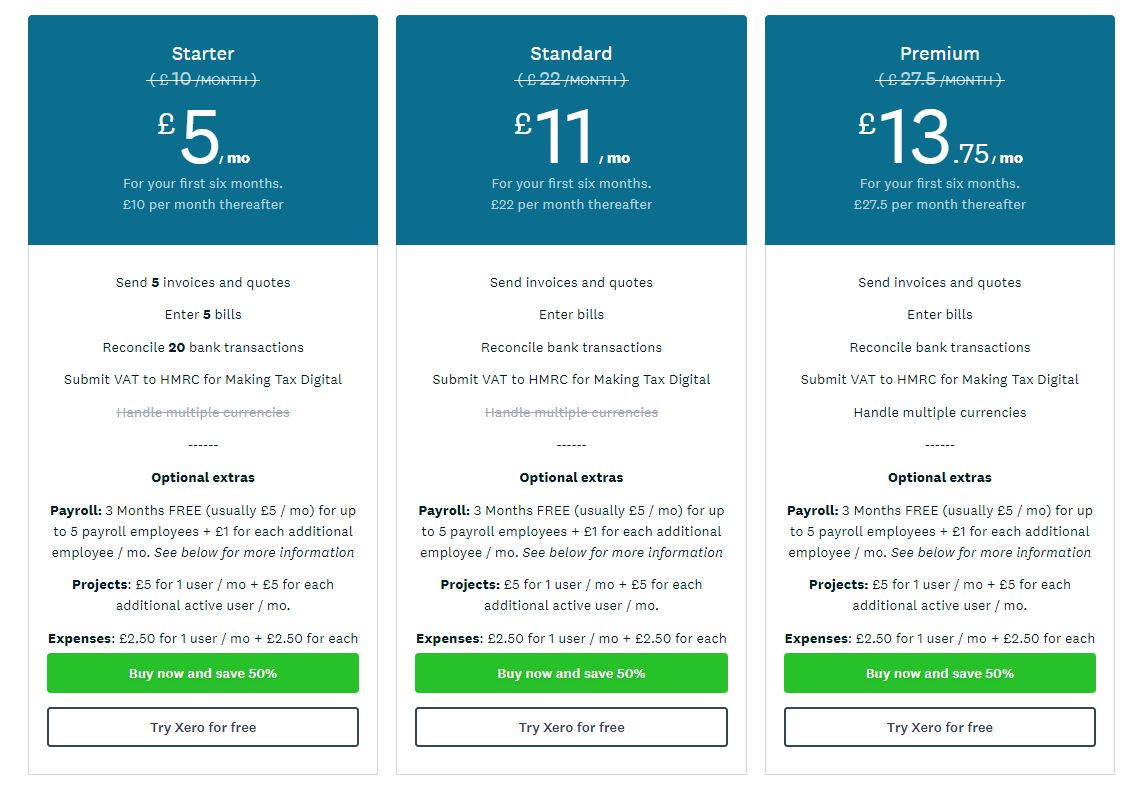 In particular, take a close look at the Standard and Premium options.

Except for one feature (handling multiple currencies), the packages seem identical. But anyone who buys the Premium service is paying 25% more to get just one additional feature.

Some businesses might really need that feature, and they’ll happily pay for it.

But lots of businesses who only trade in the UK won’t need to work with multiple currencies.

Of course, we can’t say whether Xero has done this intentionally or not. It could just be a complete coincidence – and it could be that a simple term like ‘handling multiple currencies’ is actually a costly feature for Xero to provide.

But if you do decide to introduce an unattractive package to make your original packages more desirable, just remember this:

Some people will buy your unattractive option, and you’ll have to be ready to defend and justify your pricing if people start asking questions.

5. Break down your numbers

And you can use the same effect when you’re talking about the prices of your products or services.

There are loads of different ways to divide up a bigger total cost into smaller, more appealing chunks. You could break up your prices:

A small business of 20 people using Workplace for a month would cost $60 – but $3 per person is a much nicer number to look at.)

Putting it all together

These number-tweaking tips won’t be appropriate for every business. You’ll need to decide which ones make sense based on your industry and your products – and if you can, it’s always best to test out a few different ways of presenting your prices before you settle on anything permanent.

But luckily, the brain works in much the same way for just about every person. And that means that the psychological tricks that drive these tips are near-universal. So if you want to adapt these tips for your own business, remember to:

Presenting your prices is just one part of delivering an effective sales message. If you’d like to learn more, check out these other useful guides and articles across Retail, Advertising, and Business.