“Small and medium sized businesses should not be fooled into thinking that criminals do not target them, or that they are safe from online vulnerabilities. If you hold data, you are a viable target, and 45% of micro/small businesses were the victims of successful data breaches or attacks over the past 12 months.” – John Unsworth, Chief Executive, London Digital Cyber Security Centre

With the exponential rise in reliance on the internet for services, production, and communication, has also come an unfortunate rise in cybercrime. The latest report from the Home Office on the Cyber Aware perception gap, which you can find here, expounds on the prominent myths regarding cybercrime including those that are likely to affect SMEs.

Described as a ‘Call to Action’, the report emanates a feeling of fear. But, as Minister of State for Security and Economic Crime The Rt Hon Ben Wallace states, “A large proportion of the public and Small and Medium-sized Enterprises (SMEs) vastly underestimate the risk of cybercrime and feel powerless to protect themselves against it.”

The foremost myths defined in the report are that:

For each of these myths, case study examples have been showcased to elucidate the real threat of cybercrime, and hopefully make it a more pressing concern for individuals and SMEs. Not that they should be afraid per se and live in a constant state of anxiety, but the illustrations given are intended to make the threat more ‘real’ and relatable, which is imperative considering that the effects of cybercrime are both visible and tangible if they are not imminently resolved.

The benefits for SMEs of taking proactive measures against cybercrime (as paraphrased from The Rt Hon Ben Wallace) include: 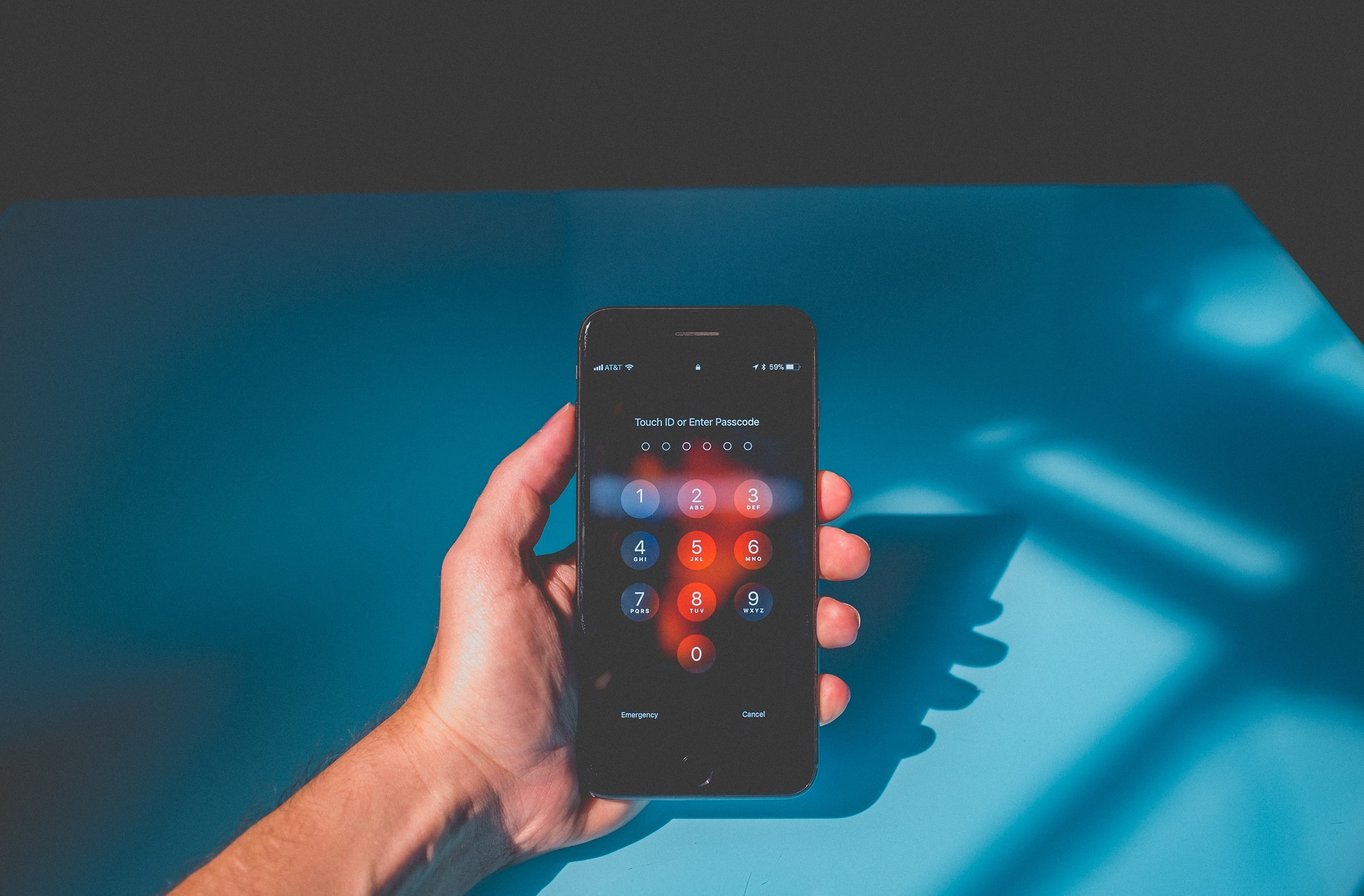 Some of the simplest and most effective ways that SMEs can protect themselves from cyber-attacks are:

Cybercrime is a significant rising concern that everyone should be aware of, but the aforementioned measures can do a lot to protect businesses.

As personal and professional devices, and organisations themselves, become further and further enmeshed, the threat is no longer just to the individual or one organisation. This report reveals the need for SMEs to be more perceptive of cybercrime, as well as the need to make small changes that could save them time, money, and effort.

To find out more about how to protect your business, see this website: https://www.cyberaware.gov.uk/protect-your-business