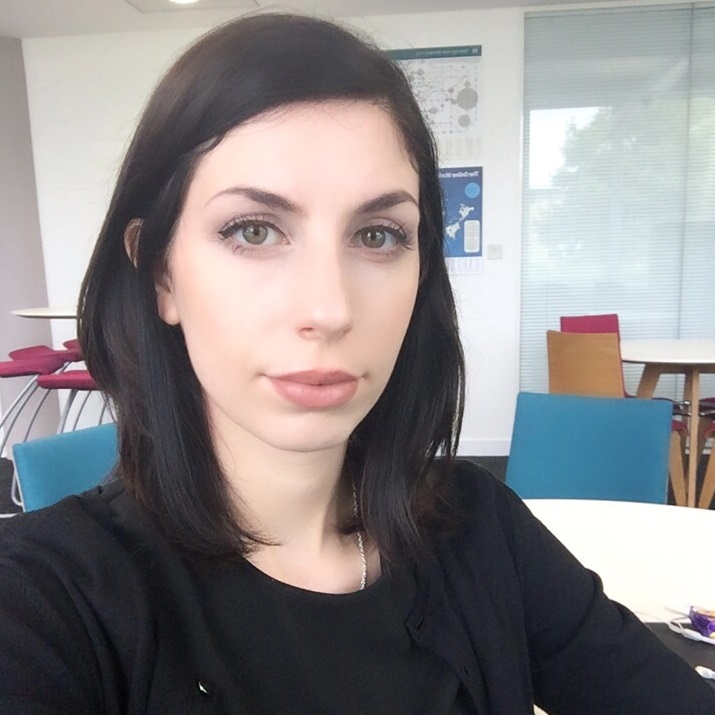 The terminology content marketers use involving human beings is really all quite faceless: customers, consumers, demographic, profiling, segmentation – all of these are terms for citizens.

These terms are typically used on an internal level, but I think it is safe to conjecture that the effects do not remain stuck on the inside of an organisation, due to the fact that content created by the internal teams is disseminated externally. The internal view of an audience can affect the methods, frequency, and style of communication that is sent out, and if the applicable terms are included in the external communications, this can also have psychological effects on the citizens themselves. If an audience is treated as less than human, this is by effect detrimental to the business involved.

But why does this happen? In an attempt to make sense of audiences and create a comprehensible demographic, businesses use data to segment and compartmentalise, leading the marketers to start seeing the audiences as the simplified data that they work with. Ironically, the term ‘consumer’ is used as a way to make a complex audience ‘digestible’ for content marketers.

Content marketers are often so passionate about getting their messages across and achieving personal/business success that they entirely forget about the people who receive those messages. The communications effort is reduced to a one-sided broadcast, out of touch with the modern audience expectations of interaction and feeling valued as an individual. Output becomes a case of communicating ‘to’ not ‘with’, a ‘win’ rather than a ‘win-win’. The reception and the potential perception from the other side are unconsidered, and thus the dividing gap between brand and audience is widened to dangerous levels, marring the whole effort.

In a data-driven landscape even content marketers have figures to achieve, but this can easily sway them to implement a one-sided effort that considers the goal and nothing else. This tunnel-vision inadvertently dehumanises the audience further by the fact that the content marketers are impelled to take action that removes the audience and their concerns from the equation. This might be in the form of frequency and visibility, for instance, a content marketer might think ‘if we put an advert everywhere, on every web page, on every bus stop, on every paid advertising option, then that will be successful’. Likewise, the methods chosen might be skewed by being focused on a statistical goal rather than actual audience preference. What is considered best for the company’s goals supersedes what is actually relevant and meaningful to the people they are communicating with.

Further to this, it can impact communication style both internally and externally, which leads us back to the terminology mentioned before.

Northwestern University psychologist Galen V. Bodenhausen conducted a study in which respondents were tasked with completing surveys, one aimed at ‘consumers’ and one aimed at ‘citizens.’ When different words were shown on screen, the ‘consumer’ group approached words associated with materialism much faster than the ‘citizen’ group. Another experiment given to the respondents was a hypothetical water shortage from a well shared by four people, themselves included.

The users of the water were defined as either ‘consumers’ or ‘individuals’, which led to the shocking result that the selfish nature of the individual ‘consumer’ identity also applied to the collective ‘consumer’ identity. The ‘consumers’ rated themselves as less personally responsible, less trusting of other people to conserve water, and less collaborative with others in a crisis. The authors came to the conclusion that the status of ‘consumer’ divided rather than united.

Bodenhausen said: “It’s become commonplace to use consumer as a generic term for people,” and if different terms such as people, individuals or citizens were used instead “that subtle difference activates different psychological concerns.”

His study was completed with colleagues Monika A. Bauer, James E. B. Wilkie, and Jung K. Kim, which appears in Psychological Science, a journal of the Association for Psychological Science. This and other studies also have insights into the negative aspects of material culture, or consumer culture, and how that pertains to unhappiness and unfulfillment. The word ‘consumer’ is not the only one that is used by content marketers, but even that term alone has complex and sometimes extremely negative connotations.

The phrases used by content marketers may be technically correct, but can also be off-putting. Faceless, dehumanised phraseology inevitably repels due to its unrelatability. A report by John C. Havens found that “People hate being called consumers. Not only that, the vast majority of people said that calling them consumers negatively impacted their perception of the brands they buy from. It’s a startling revelation with serious repercussions for any company striving for relevance in today’s hyper-competitive landscape.”

We are guilty of using the same kinds of phrasing on this very platform, too.

I saw an article recently that included the phrase Ways that they ‘consume content’ as if the people concerned are simply chugging down a gallon of drink, swallowing whatever is given to them, and not acting as active participants in a dialogue. A living, breathing audience is reduced to something like John Doyle’s satirical lithographs of ‘John Bull, or the man wot is easily led by the nose’. But in our age that is primarily utilising data insights, this satirical figure becomes even more robotized, inanimate, and insensate. Perhaps the audience members do not even resemble a human form anymore, merely a number or an infographic.

The treatment of individuals as mere data by companies through their methodology or language shows a discord that should be addressed in-house. The fact that human beings comprise any audience is an imperative consideration that should always be at the forefront of any content marketing efforts. 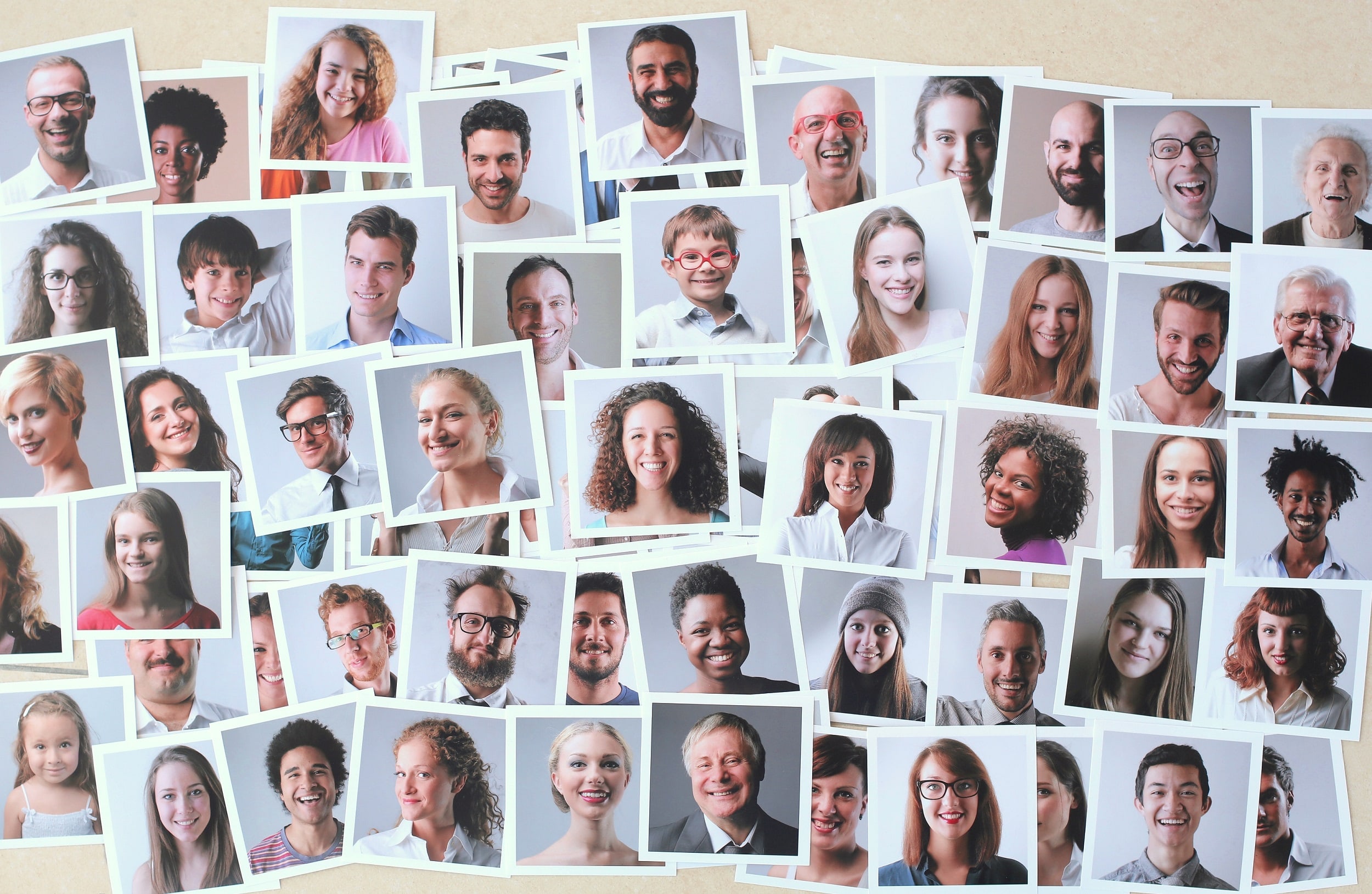 Are there alternatives for coldly reductive jargonistic phrases?

Yes. See if your business can experiment with different terminology for your audience internally and when addressing them.

Get to know your audience, and always come back to who they are on a person-to-person level

Using generic terms for your audience, internally or externally, can connote that your company does not actually know its audience. Really get to know as much as possible about these people. If you can, meet face-to-face with members of your audience for qualitative research such as focus groups. This will impact all communications right down to tone of voice.

Be cognizant of phraseology

Think about the way that these terms would be read by whoever is receiving them, and their view of your company established from that correspondence. Consider how the audience will interpret the communications. Are the words you are using appropriate and relevant?

Content marketing is usually actionable, and this requires audience participation.

Got questions about content marketing? Ask a question followed by the hashtag #AskTheUKDomain on social media and we’ll try to respond.